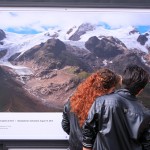 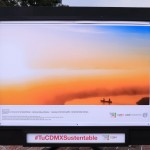 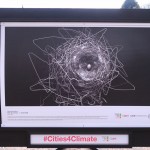 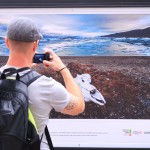 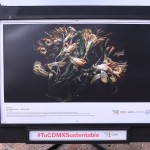 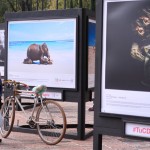 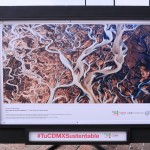 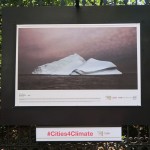 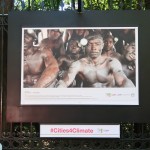 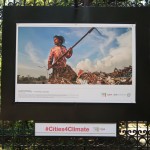 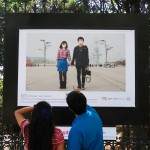 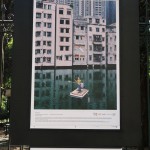 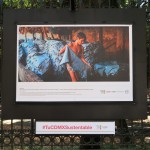 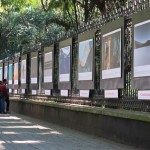 An exhibition of photography that expands upon addressing climate change. Originally curated by Susan Baraz and Hossein Farmani in Paris, France, for the 2015 United Nations Climate Change Conference.

Photography in the hands of great artists can transmit a visual message that can make an impact, like no other medium. A single still image is capable of saying something so profound that its effect is undeniably felt by all people.

The artistic expression may be an individual one, but an image can be universally understood, and resonate around the world. The Lucie Awards is honored to have been asked to curate and present exceptional images that do just that.

For the UN Climate Change Legacy Exhibition, we have called upon renowned photographers who have dedicated their lives to documenting melting icebergs, drought, air, water, waste pollution and the undeniable effects these things have had on our planet. It is a condensed, compassionate plea, through their lenses, of the effects of climate change.

Their images may be startlingly beautiful, which can complicate the horrific message they convey, but look beyond the amazing artistry and try to understand the subliminal ideas within these framed works.

Bravo to these brilliant image-makers who challenge us with their documentary record of what is taking place. It has been a privilege to curate their works for the COP21. We have been humbled by their clarity and consistent endeavor to keep shouting to the world to do something. 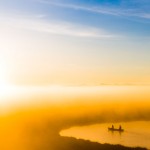 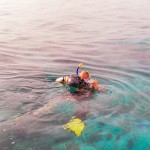 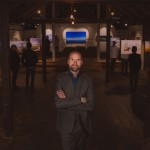 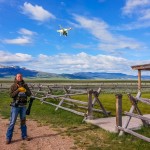 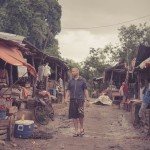 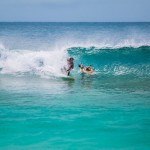 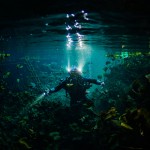 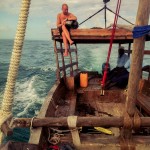